Log in
E-consent for nasal flu vaccination closes on Thurs 14 October. More information is available on the letters page of our website.

A warm welcome to the new Brown Bears 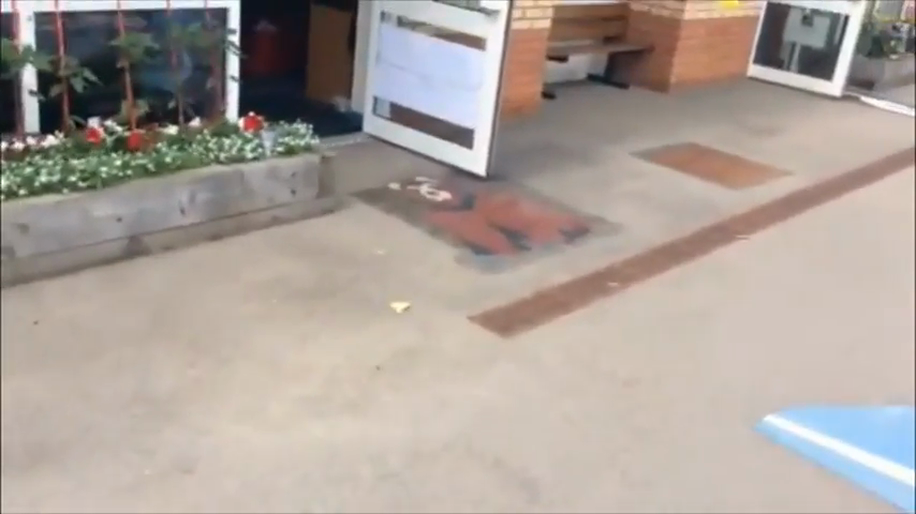 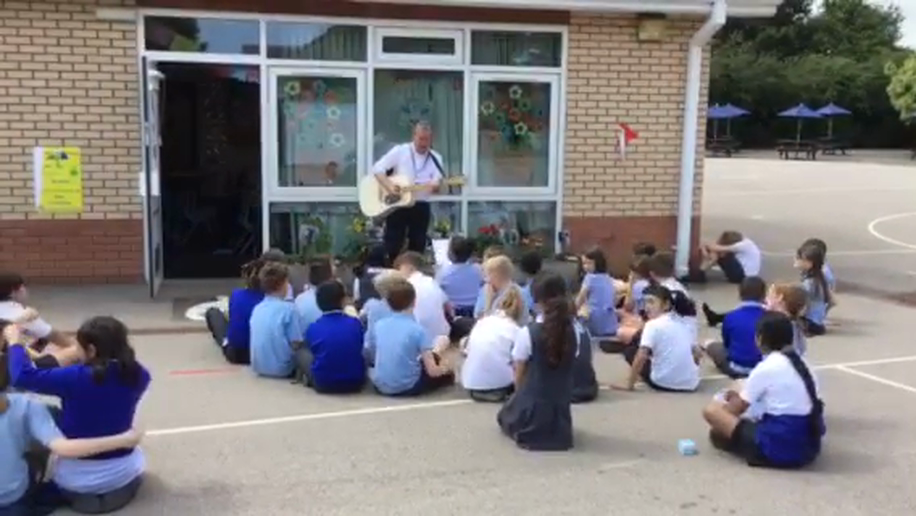 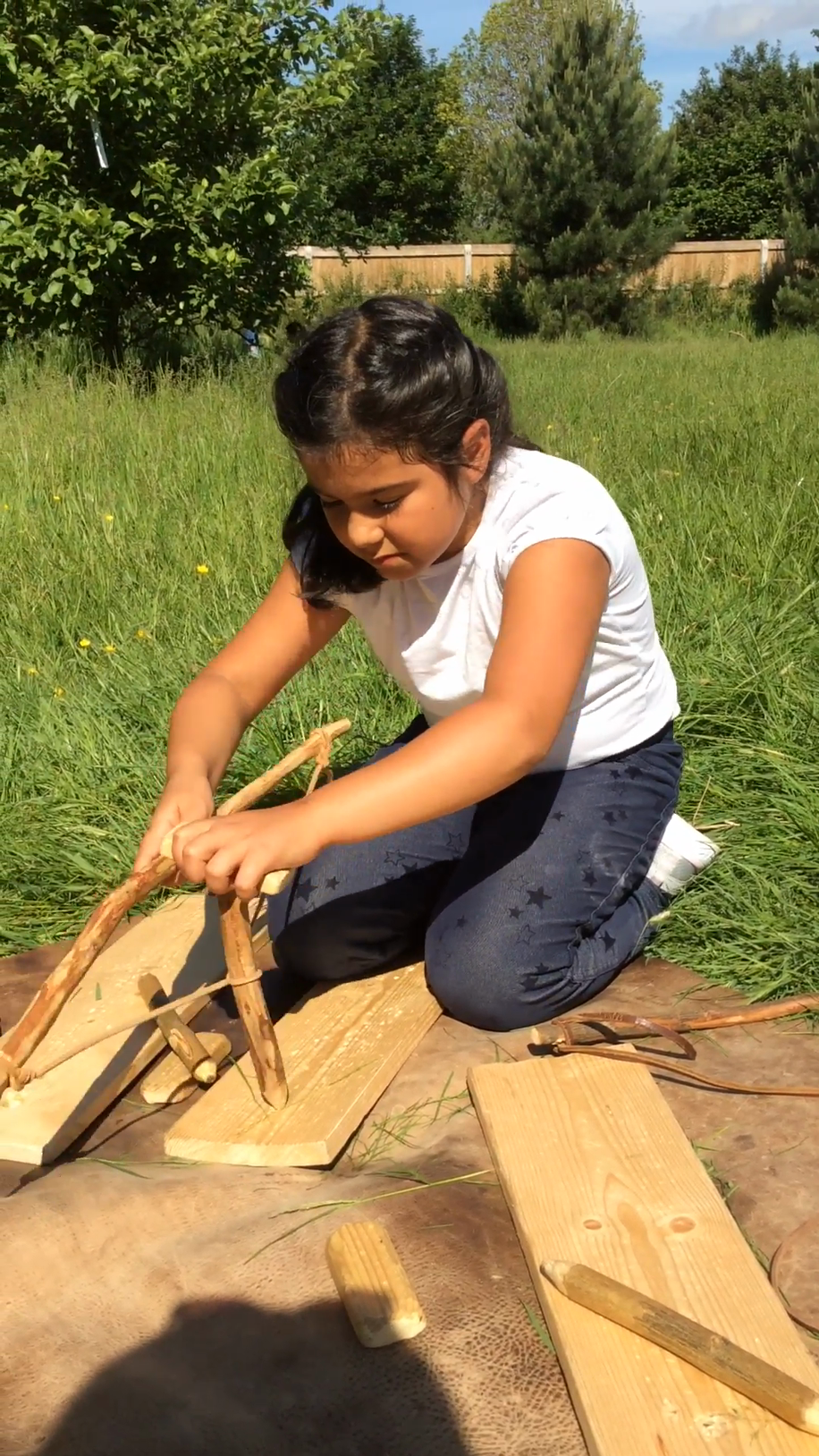 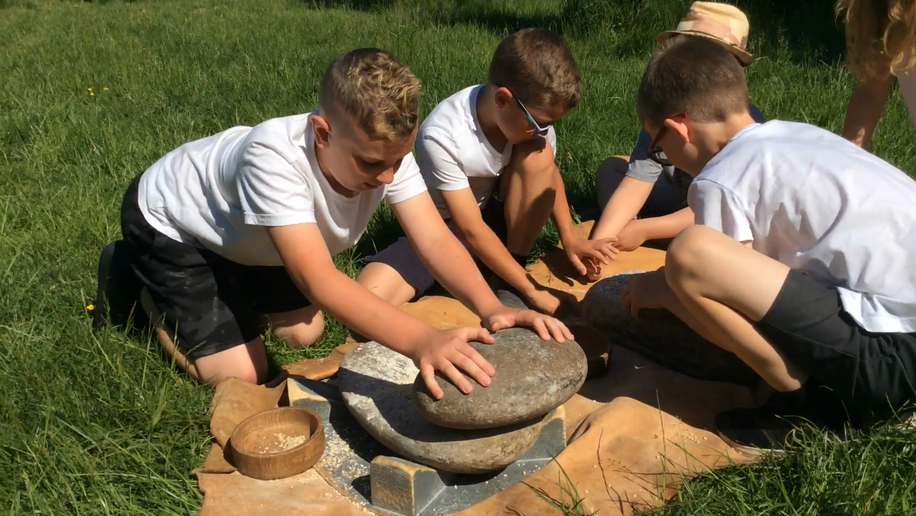 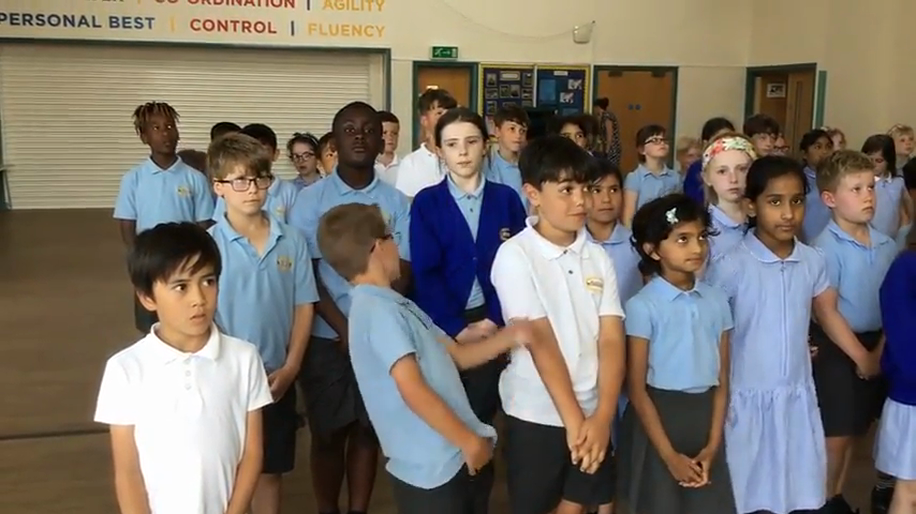 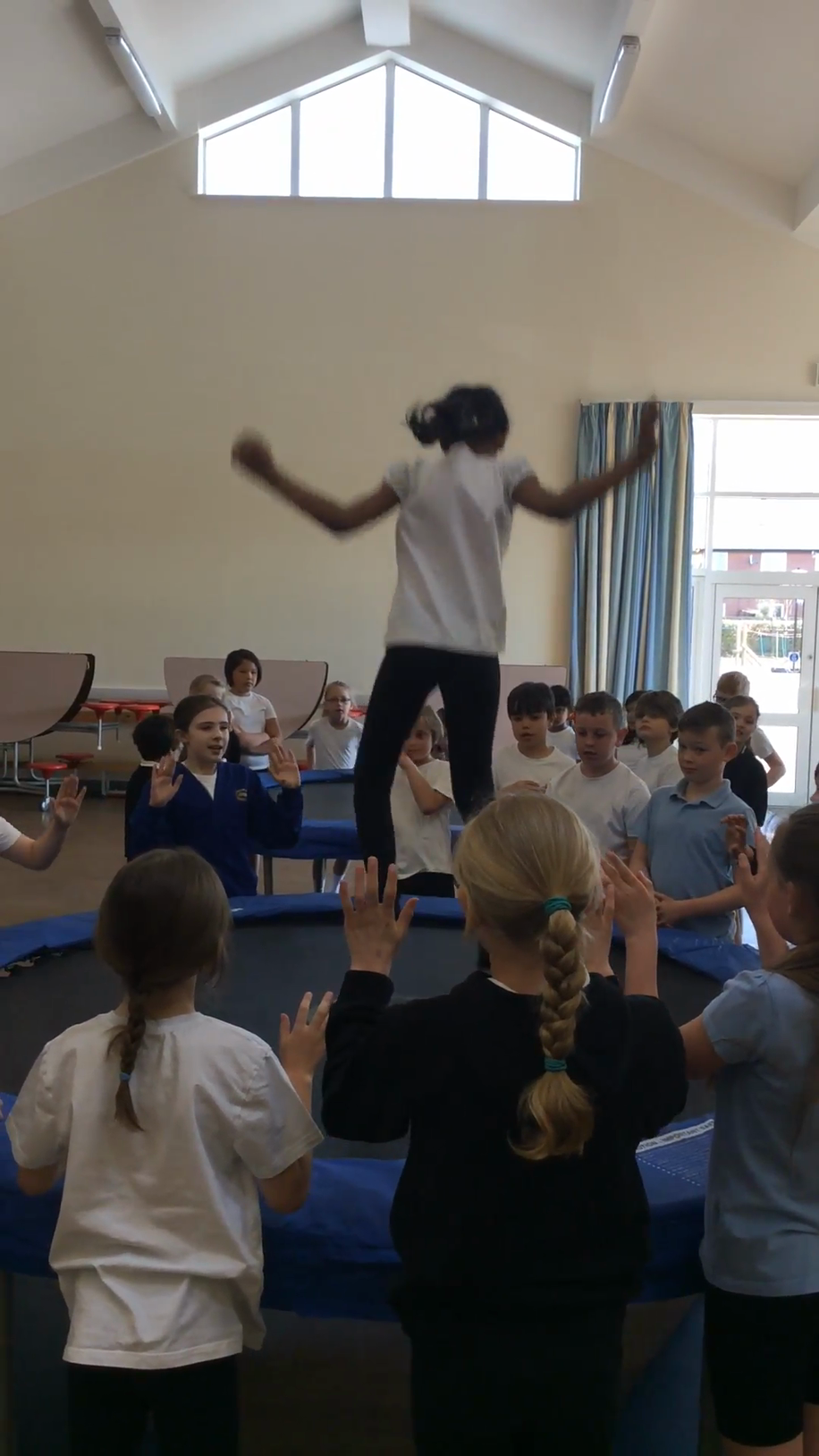 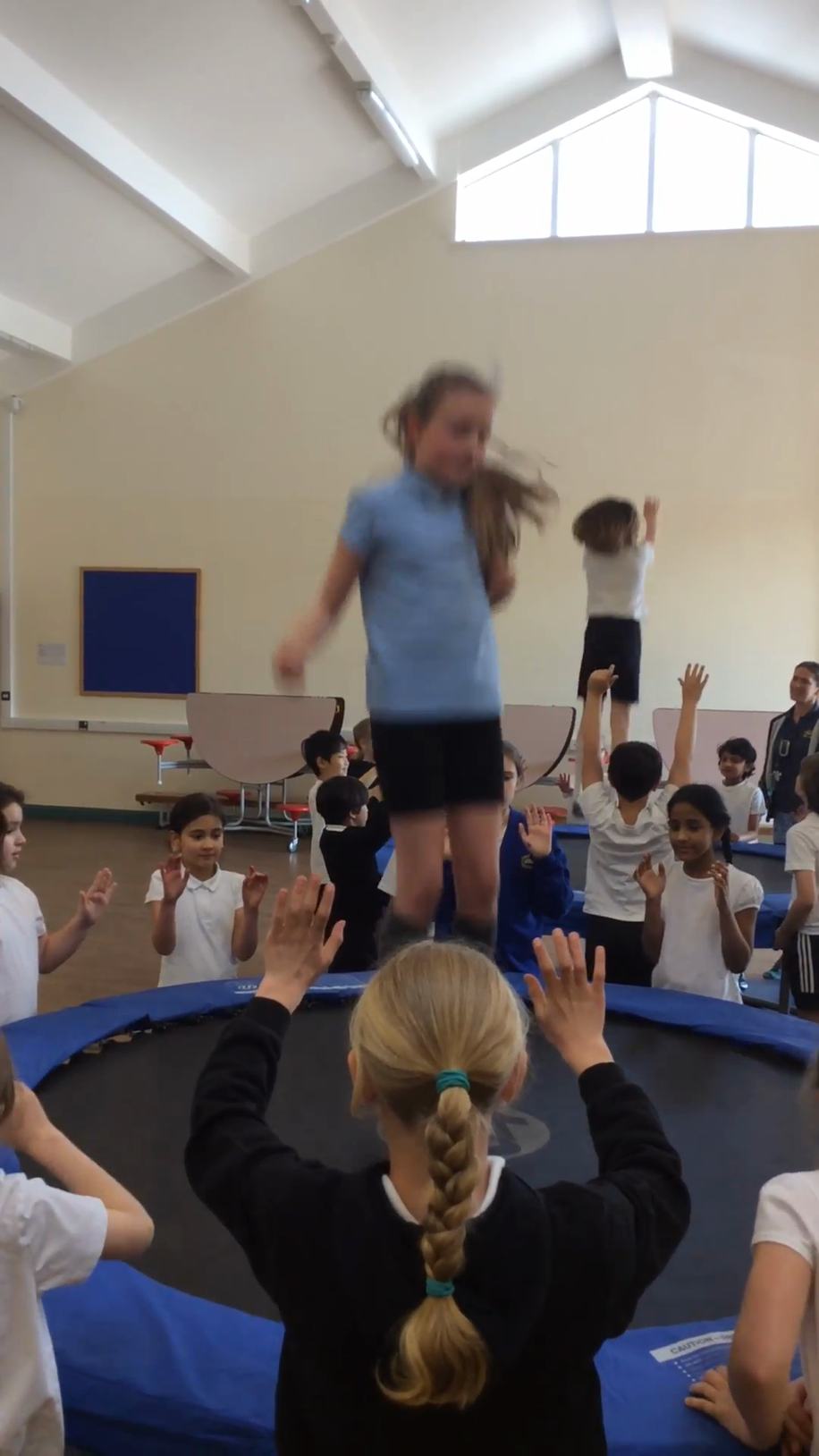 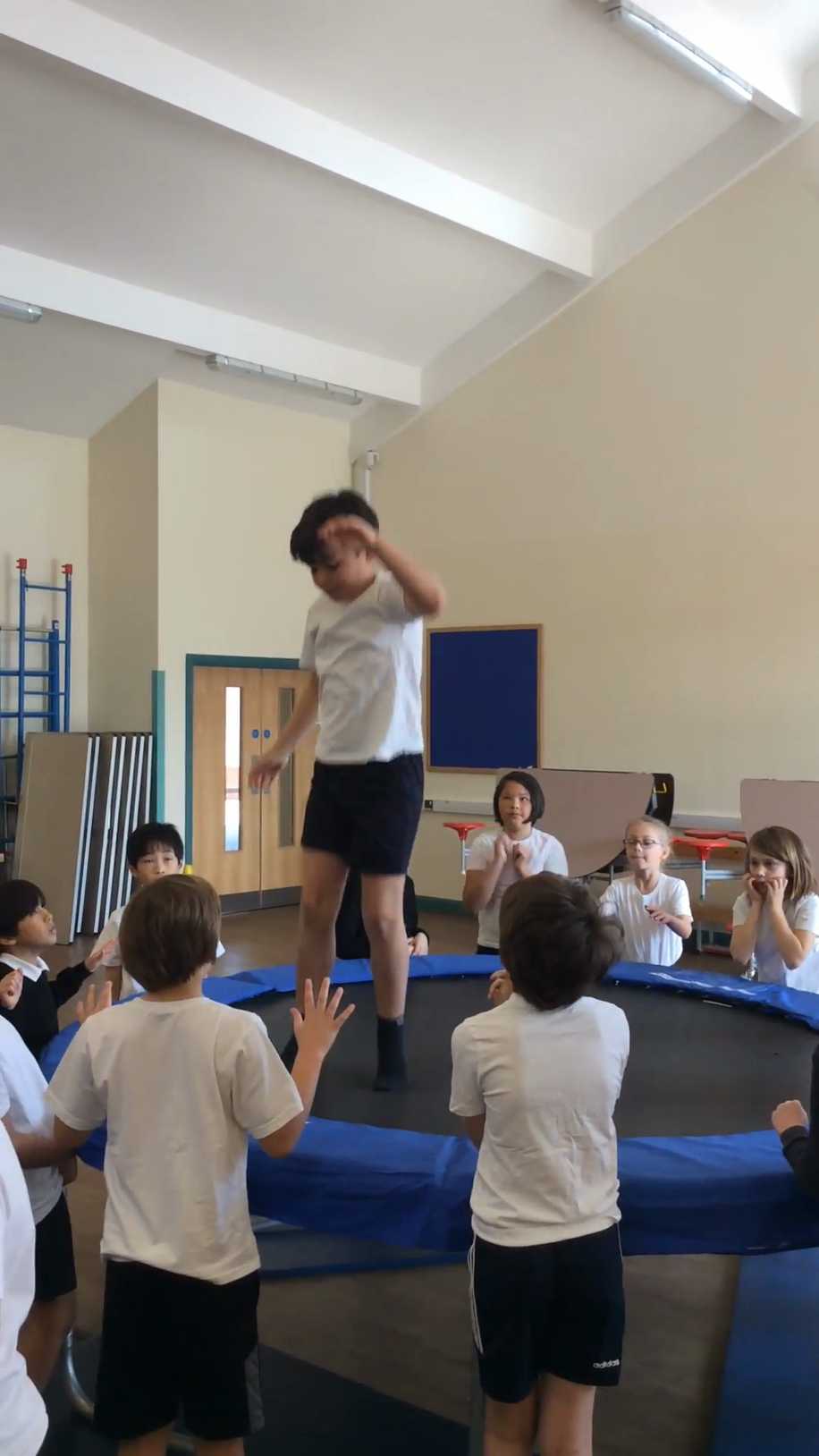 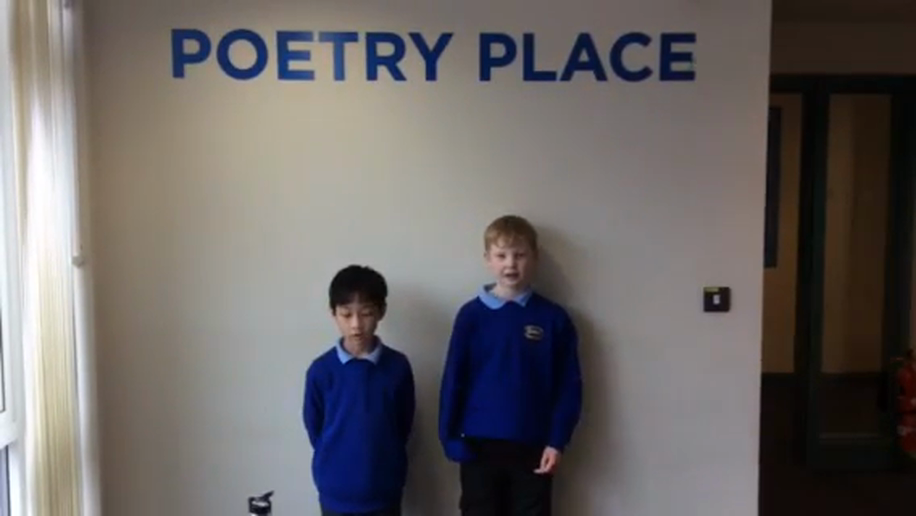 The children planned how they could perform Pauline Stewart's Sometimish Sea poem. First, they explored ways of creating different sounds and actions for a calm and then angry sea.. Once their plans were complete, they recited the poem using some of these elements. 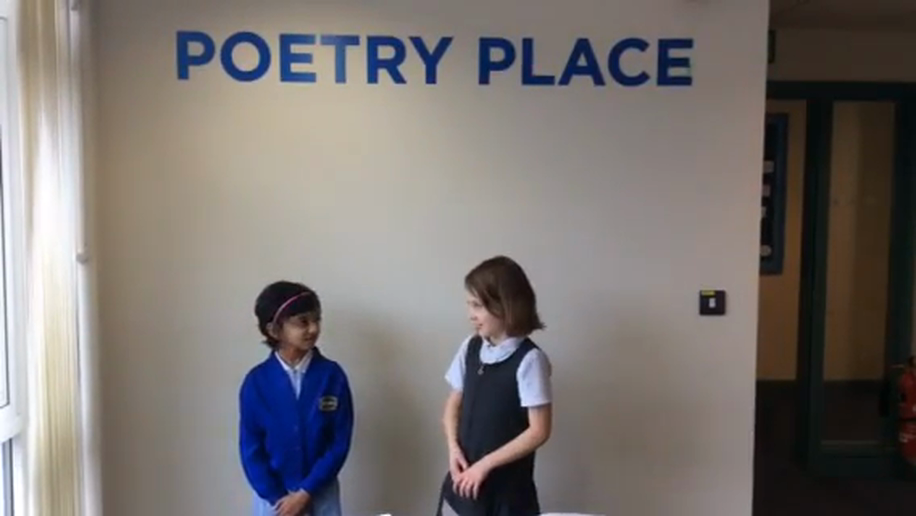 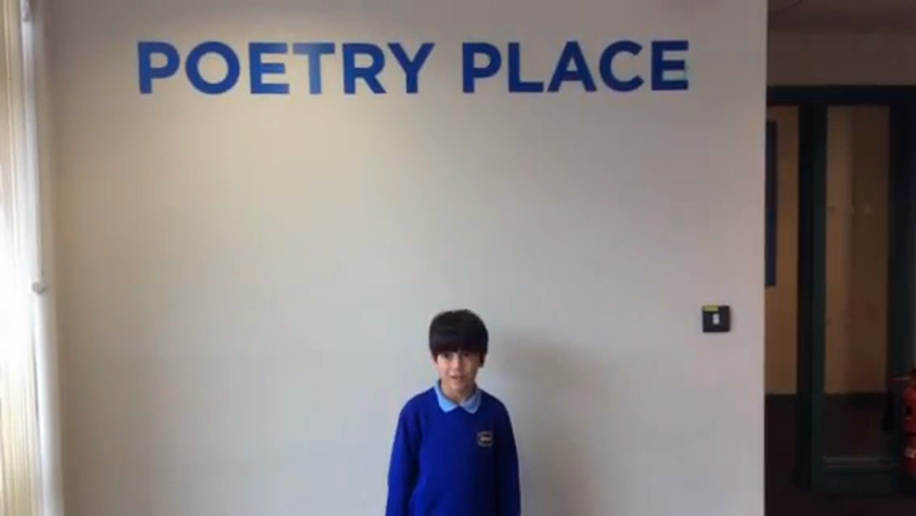 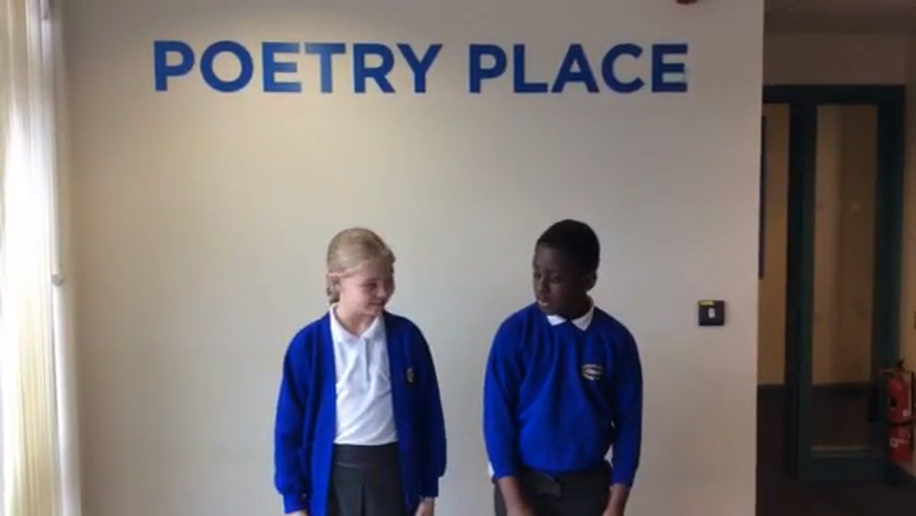 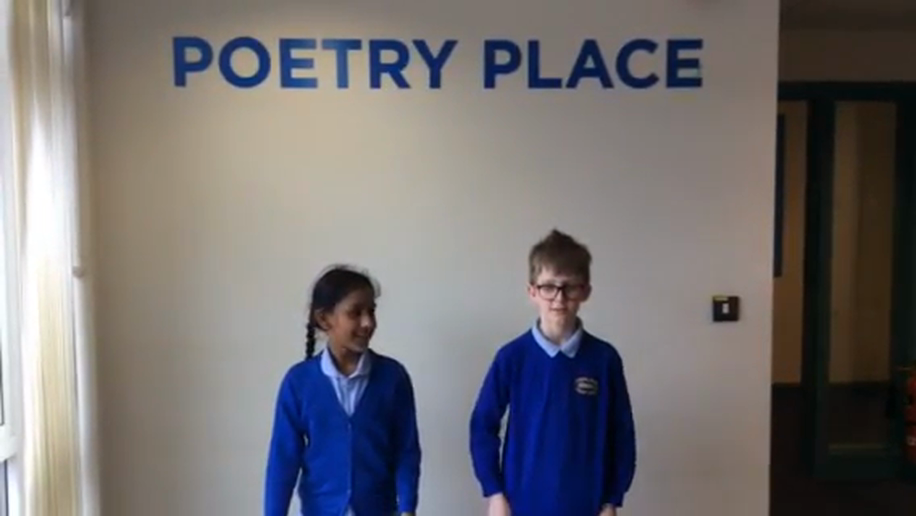 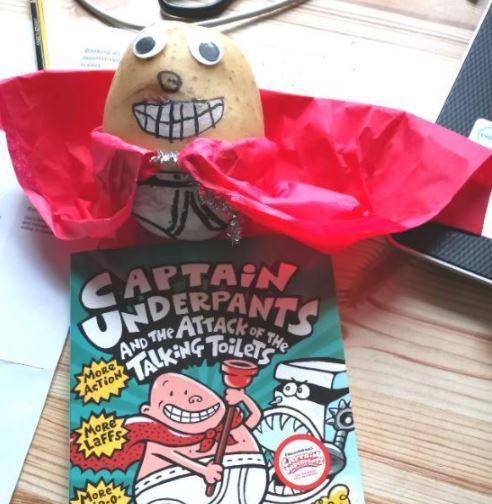 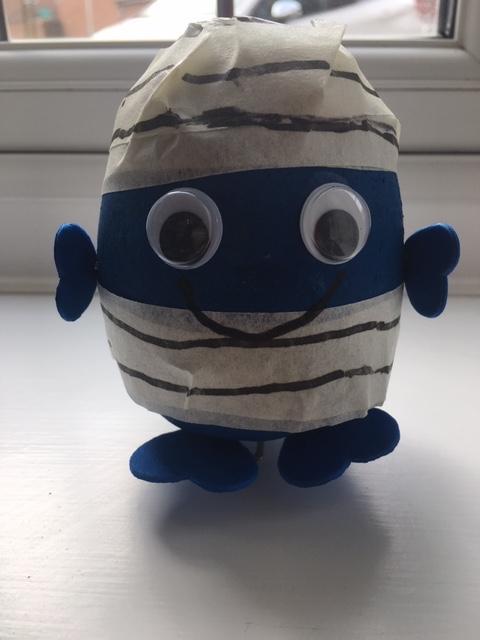 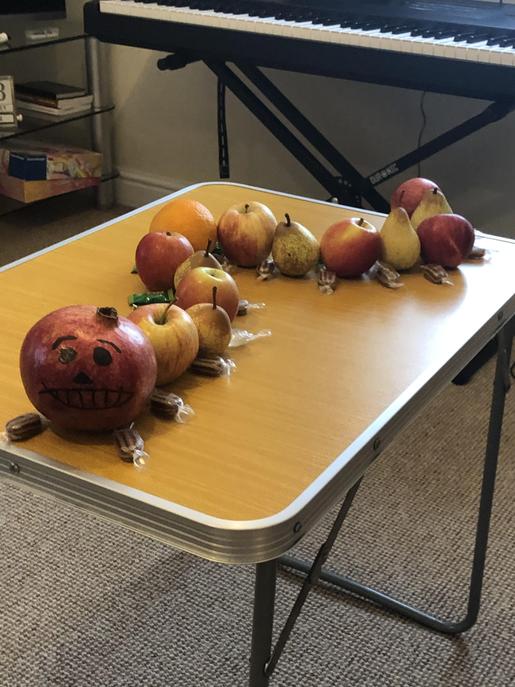 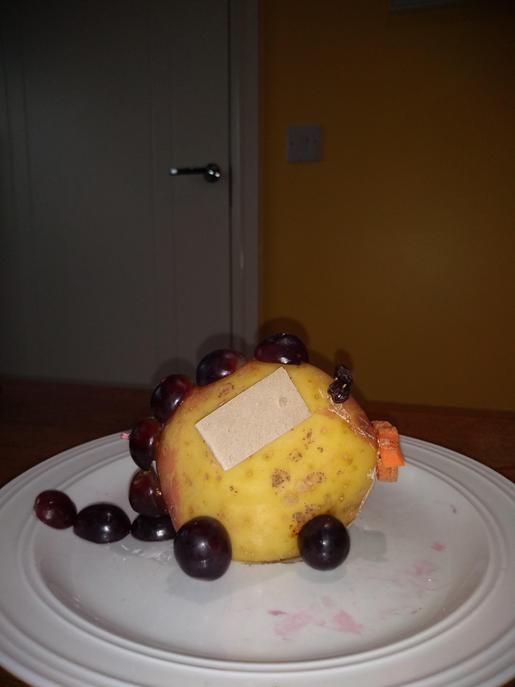 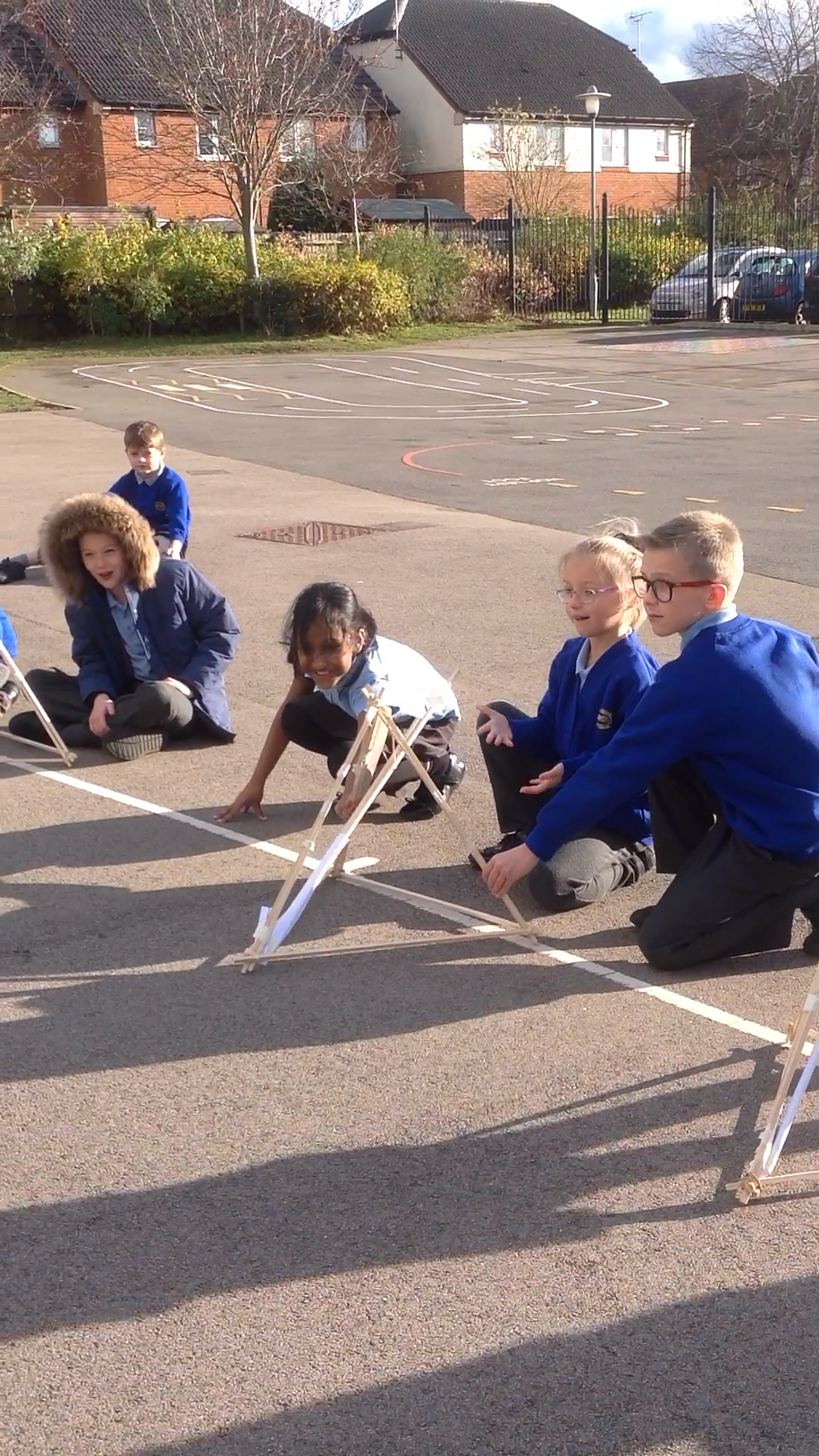 The Brown Bear Class were asked to design a catapult to help Emperor Claudius invade Britannia. They designed, created and then tested their catapults. Based on the testing shown they were able to evaluate and improve their models.