On the 24th March Cawston played Bilton Junior School. Cawston made some great attacks. Bilton also made some good attacks. Aidan made some phenomenal saves and kept a clean sheet for the team. Our great passing led to Harrison scoring a goal for the team.

We had a confident start to the second half, we maintained our stamina from the first half and we managed to keep the win until the final whistle.

The final score was 1-0. Man of the match went to Harrison Tavinor and Ethan Taylor.

Written by players from Year 6

Last Wednesday 11th March we played Crescent Primary. We played Crescent for the second time this season having previously drawn 3-3. Unfortunately Cawston didn’t play as well as they possibly could.

As the game kicked off Cawston started with the ball and played in an okay fashion. A Crescent player ran down the pitch and, from outside the box, scored a peach of a goal. After about 5 minutes Crescent smashed a cracking goal in the back of the net.

In the second half they scored another goal but it didn’t end there, they scored one more goal just before the full time whistle. Cawston had some good chances but the Crescent goalie did not make any mistakes. The final whistle blew. The end score 4-0 to Crescent.

Last half term we wre visited by Nao, a humanoid robot.  We enjoyed seeing the things he had been programmed to do.  We also had a go at programming using a Lego model. 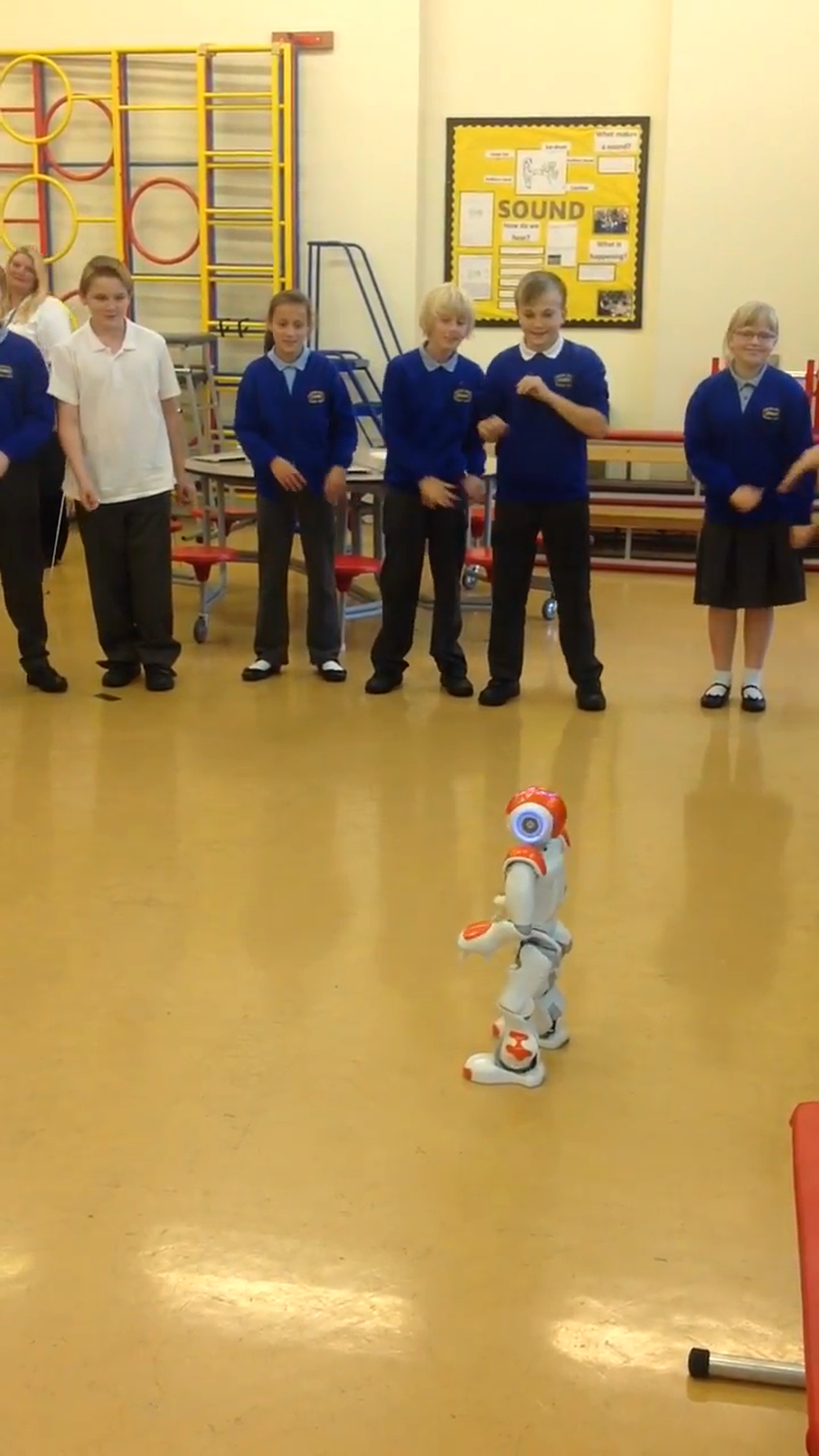